< BACK TO ALL STORIES 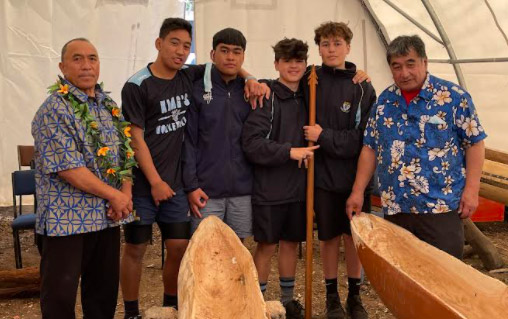 Four Pacific students in Dunedin have embarked on a voyage of discovery by learning the art of building traditional vaka. 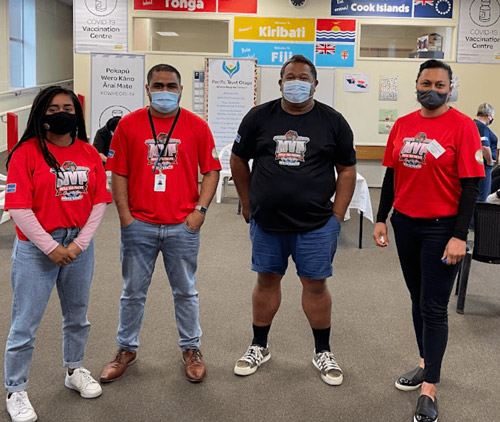 Vaccination clinics supervised by Pacific doctors and medical staff ease any worries that may come from the community.